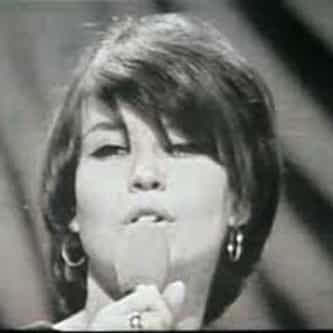 Beverly (Bev) Ann Bivens (born April 28, 1946) is the former lead singer with the American West Coast folk rock group We Five from 1965 to 1967. After her marriage to jazz musician Fred Marshall and the break-up of We Five, she sang for a while with the experimental Light Sound Dimension, but, by the late 1960s had largely left the music scene. After many years of relative seclusion, she sang at the opening of an exhibition in San Francisco in 2009. Her son is the saxophonist Joshi ... more on Wikipedia

Beverly Bivens IS LISTED ON