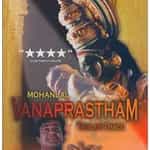 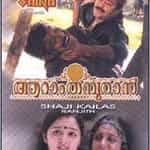 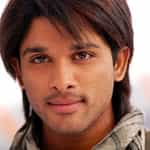 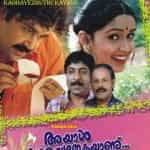 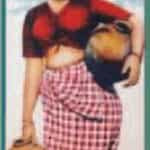 Bharatham is a 1991 Malayalam musical-drama film written by A. K. Lohithadas, directed by Sibi Malayil, and produced by Mohanlal under the banner of Pranavam Arts. It stars Mohanlal, Urvashi, Nedumudi Venu, Lakshmi, and Murali in the main roles. The film is especially known for its music that is largely Carnatic classical and semi classical. The songs were composed by Raveendran. Bharatham is interpreted as a modern day adaptation of the Ramayana from Bharath's perspective. How, in the ... more on Wikipedia