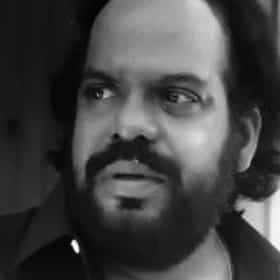 Bharathan (14 November 1946 – 30 July 1998) was an Indian film director, artist, and art director. Bharathan is noted for being the founder of a new school of film making in Malayalam cinema, along with Padmarajan and K. G. George, in the 1980s, which created films that were widely received while also being critically acclaimed. A train of directors, and screenwriters followed this school onto the 1990s including Sibi Malayil, Kamal, Lohithadas and Jayaraj. He was born at Engakkadu near Wadakkancherry, in present-day Thrissur district of Kerala, India. ... more on Wikipedia

Bharathan is also found on...