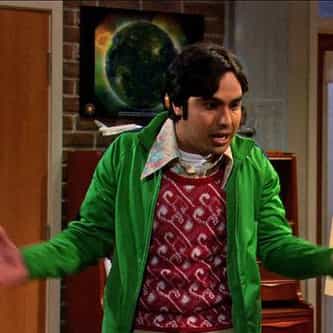 A woman is murder in her apartment and a woman (who only wants to talk to Sorenson) keeps pointing to the building's gigolo as the culprit. Meanwhile, Sorenson has problems of his own. He takes lost time to help his Army buddy deal with some emotional problems, but calls in Sipowicz for support when the situation gets out of hand. They get the situation under control, but later in the day Sorenson gets a message from Joey that he's leaving town.