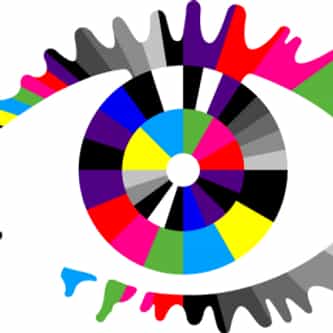 Big Brother is the British version of the international reality television franchise Big Brother created by producer John de Mol in 1997. The show follows a number of contestants, known as housemates, who are isolated from the outside world for an extended period of time in a custom built House. Each week, one of the housemates is evicted by a public vote, with the last housemate remaining winning a cash prize. The series takes its name from the character in George Orwell's 1949 novel ... more on Wikipedia