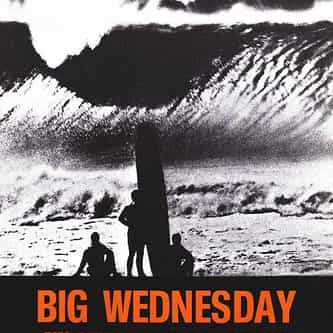 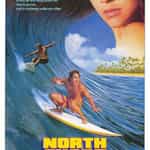 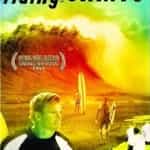 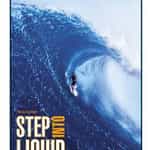 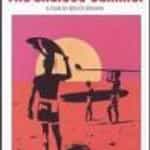 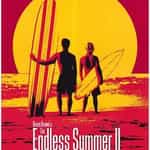 Big Wednesday is a 1978 American coming of age film directed by John Milius. Co-written by Milius and Dennis Aaberg, it is loosely based on their own experiences at Malibu and a short story Aaberg had published in a 1974 Surfer Magazine entitled "No Pants Mance." The picture stars Jan-Michael Vincent, William Katt, and Gary Busey as California surfers facing life and Vietnam against the backdrop of their love of surfing. Although initially a commercial failure, the film has found ... more on Wikipedia

Big Wednesday IS LISTED ON