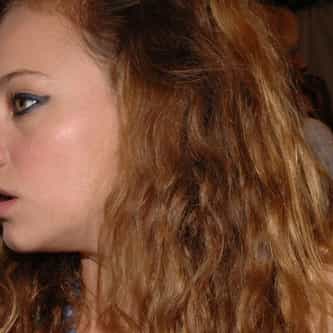 Bijou Lilly Phillips (born April 1, 1980) is an American actress, model, socialite, and singer. The daughter of musician John Phillips and Geneviève Waïte, she began her career as a model, and at 13, became one of the youngest people to ever appear on the cover of Italian Vogue. Phillips made her singing debut with I'd Rather Eat Glass (1999), and since her first major film appearance in Black and White (1999), she has acted in Almost Famous (2000), Bully (2001), The Door in ... more on Wikipedia

Bijou Phillips IS LISTED ON