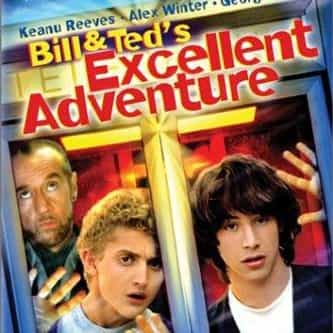 Tagline
Time flies when you're having fun.
History is about to be Rewritten by Two Guys Who Can't Spell.