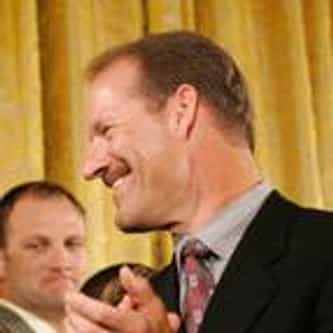 Acted In
The NFL Today

William Laird Cowher (born May 8, 1957) is a former professional American football coach and player in the National Football League (NFL). In Cowher's 15 seasons as head coach of the Pittsburgh Steelers, the team won eight division titles and made 10 playoff appearances. Cowher led the Steelers to the Super Bowl twice, winning one. He is the second coach in NFL history to reach the playoffs in each of his first six seasons as head coach, a feat previously accomplished only by Paul Brown. ... more on Wikipedia

Bill Cowher IS LISTED ON