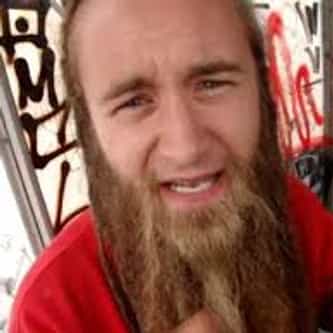 Appears In
It
It

Henry Bowers: Henry Bowers is a sadistic, crazed bully who is the son of his equally crazy father, Oscar "Butch" Bowers. Like his father, Bowers is intolerant of all ethnic groups along with being both misogynist and sexist. Both before and during the summer of 1958, Bowers tormented the Loser's Club with various acts of violent and humiliation. However, during the summer, Bower's sanity slowly deteriorates due to both the abuse from his father and It's influence. But after being

Henry Bowers IS LISTED ON