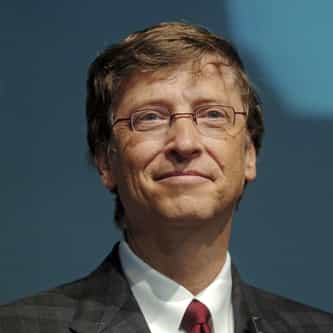 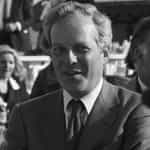 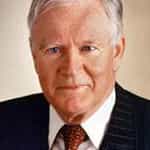 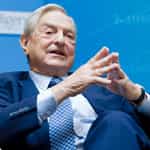 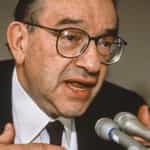 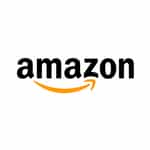 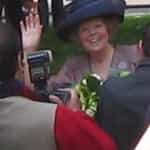 Beatrix of the Netherlands

William Henry Gates III (born October 28, 1955) is an American business magnate, investor, author, philanthropist, and humanitarian. He is best known as the principal founder of Microsoft Corporation. During his career at Microsoft, Gates held the positions of chairman, CEO and chief software architect, while also being the largest individual shareholder until May 2014. Born and raised in Seattle, Washington, Gates launched Microsoft with Paul Allen in 1975; it went on to become the ... more on Wikipedia

Bill Gates IS LISTED ON