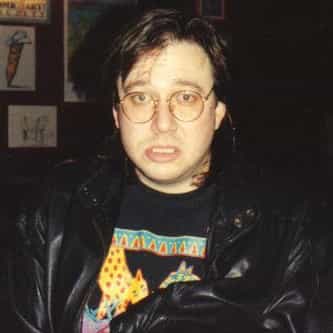 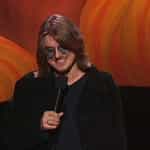 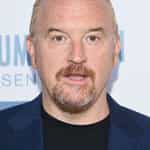 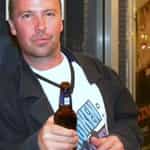 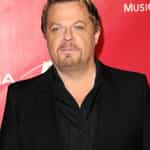 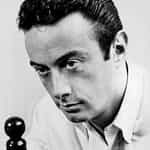 William Melvin Hicks (December 16, 1961 – February 26, 1994) was an American stand-up comedian, social critic, satirist and musician. His material—encompassing a wide range of social issues including religion, politics, and philosophy—was controversial and often steeped in dark comedy. At the age of 16, while still in high school, Hicks began performing at the Comedy Workshop in Houston, Texas. During the 1980s, he toured the U.S. extensively and made a number of high-profile television ... more on Wikipedia

119 votes The Best Bill Hicks Albums of All Time

Bill Hicks IS LISTED ON