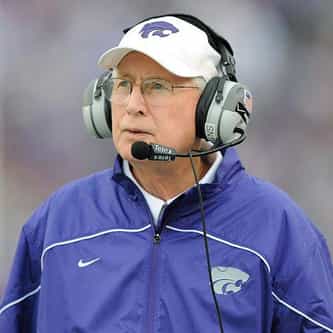 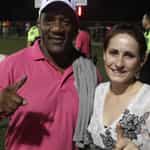 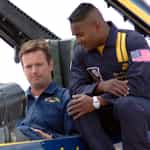 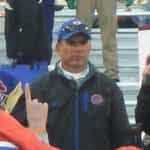 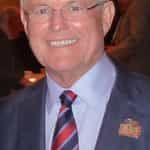 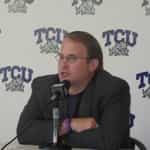 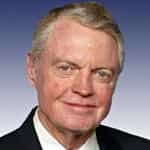 Bill Snyder (born October 7, 1939) is a retired college football coach and former player. He served as the head football coach at Kansas State University from 1989 to 2005, and again from 2009 to 2018. Snyder initially retired from the position from 2006 to 2008, before being rehired. Snyder retired for the second time on December 2, 2018, and is serving as a special ambassador for the athletics department. Snyder was inducted into the College Football Hall of Fame in 2015, and won several ... more on Wikipedia

Bill Snyder IS LISTED ON