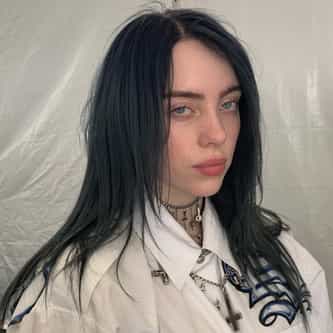 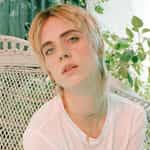 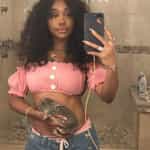 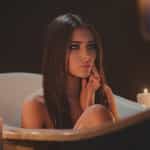 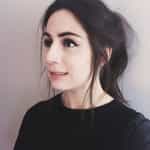 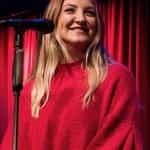 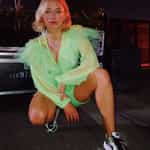 Billie Eilish Pirate Baird O'Connell (born December 18, 2001), known professionally as Billie Eilish, is an American singer and songwriter signed to Interscope Records. Her first experience with music occurred when she was 8 years old with the Los Angeles Children's Choir. She crafts most of her music with her brother Finneas O'Connell, who she dubbed her "partner-in-crime" in an interview with Vogue. Her debut single, "Ocean Eyes" (originally recorded for her dance ... more on Wikipedia

6.3k readers The Many Famous Friends Of Billie Eilish

Billie Eilish IS LISTED ON