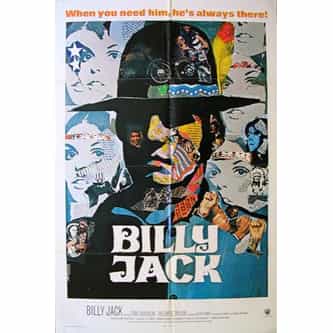 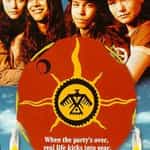 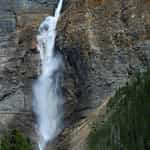 Last of the Dogmen 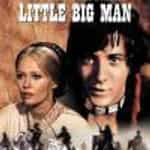 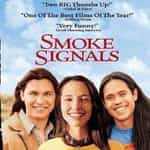 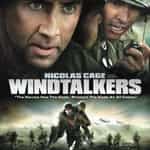 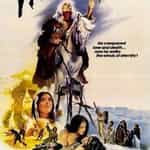 Billy Jack is a 1971 action/drama independent film; the second of four films centering on a character of the same name which began with the movie The Born Losers, played by Tom Laughlin, who directed and co-wrote the script. Filming began in Prescott, Arizona, in the fall of 1969, but the movie was not completed until 1971. American International Pictures pulled out, halting filming. 20th Century-Fox came forward and filming eventually resumed but when that studio refused to distribute the ... more on Wikipedia

Billy Jack IS LISTED ON