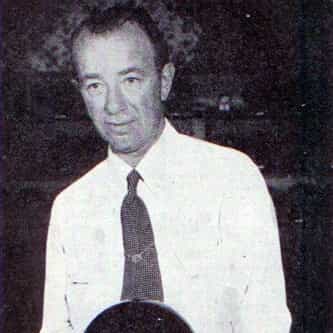 William "Billy" Lyall (26 March 1953 – 1 December 1989) was a Scottish musician. Born in Edinburgh, Scotland, Lyall was a keyboard player, vocalist and occasional flautist with Pilot, and an early member of the Bay City Rollers. He was keyboard player for Dollar between 1978 & 1982, and also contributed to The Alan Parsons Project with fellow Pilot members. He left Pilot in early 1976 and released a solo album, Solo Casting later that year. He also contributed string ... more on Wikipedia

Billy Lyall IS LISTED ON