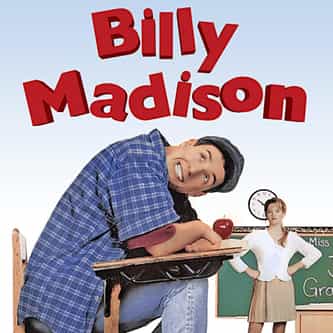 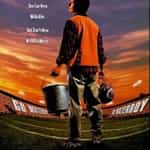 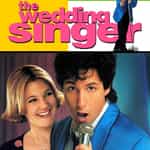 Billy Madison is a 1995 American family comedy film directed by Tamra Davis. It stars Adam Sandler in the title role, along with Bradley Whitford, Bridgette Wilson, Norm Macdonald, and Darren McGavin. The film was written by Sandler and Tim Herlihy, and produced by Robert Simonds. It made over $26.4 million worldwide and debuted at number one. The film is about a mentally challenged man who must go back to school in order to take over his father's company. Sandler would later form a ... more on Wikipedia

Billy Madison IS LISTED ON