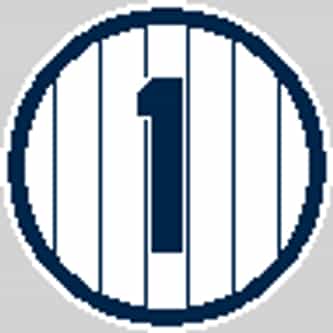 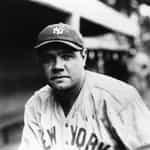 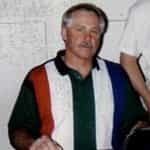 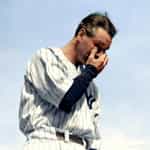 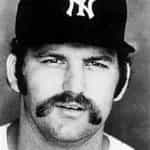 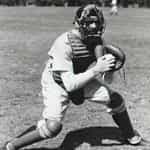 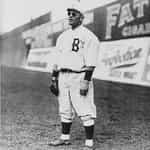 Alfred Manuel Martin Jr. (May 16, 1928 – December 25, 1989), commonly called "Billy", was an American Major League Baseball second baseman and manager who, in addition to leading other teams, was five times the manager of the New York Yankees. First known as a scrappy infielder who made considerable contributions to the championship Yankee teams of the 1950s, he then built a reputation as a manager who would initially make bad teams good, before ultimately being fired amid ... more on Wikipedia

Billy Martin IS LISTED ON