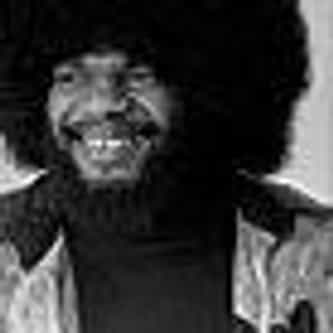 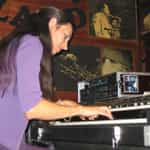 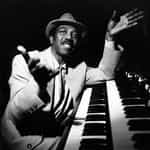 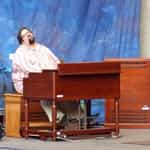 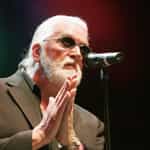 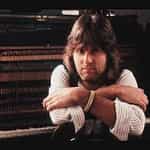 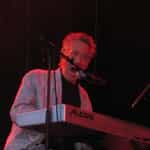 William Everett Preston (September 2, 1946 – June 6, 2006) was an American musician whose work encompassed R&B, rock, soul, funk, and gospel. Preston was a top session keyboardist in the 1960s, during which he backed artists such as Little Richard, Sam Cooke, Ray Charles, Rev. James Cleveland and The Beatles. He went on to achieve fame as a solo artist, with hit singles such as "That's the Way God Planned It", "Outa-Space", "Will It Go Round in Circles", ... more on Wikipedia

63 votes The Best Billy Preston Albums of All Time

Billy Preston IS LISTED ON