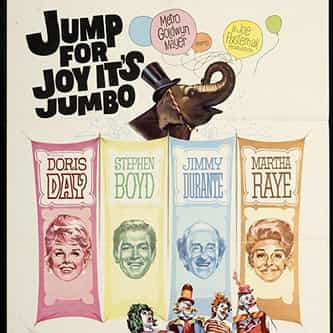 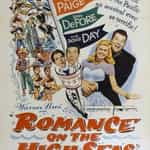 Romance on the High Seas 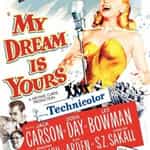 My Dream Is Yours 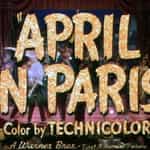 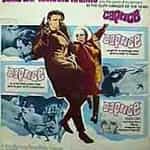 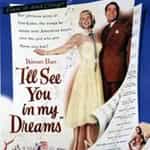 I'll See You in My Dreams 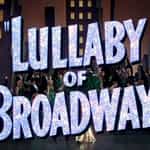 Billy Rose's Jumbo is an American musical film produced by MGM in Panavision and Metrocolor, and starring Jimmy Durante, Doris Day, Martha Raye, and Stephen Boyd. The film was directed by Charles Walters and featured Busby Berkeley's choreography. It was nominated for an Academy Award for the adaptation of its Rodgers and Hart score. The title came from the original Broadway show, which opened on November 16, 1935, and was the last musical produced at the New York Hippodrome before it was ... more on Wikipedia

Billy Rose's Jumbo IS LISTED ON