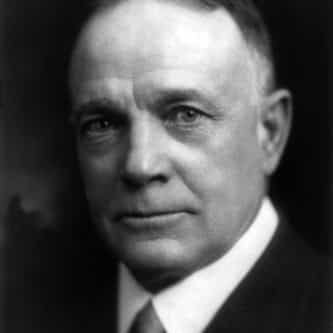 William Ashley Sunday (November 19, 1862 – November 6, 1935) was an American athlete who, after being a popular outfielder in baseball's National League during the 1880s, became the most celebrated and influential American evangelist during the first two decades of the 20th century.Born into poverty in Iowa, Sunday spent some years at the Iowa Soldiers' Orphans' Home before working at odd jobs and playing for local running and baseball teams. His speed and agility provided him the ... more on Wikipedia