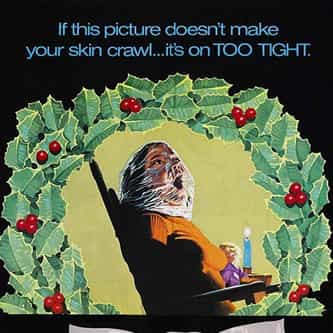 Black Christmas is a 1974 Canadian independent horror film directed by Bob Clark and written by A. Roy Moore. It stars Olivia Hussey, Keir Dullea, Margot Kidder, Andrea Martin, Marian Waldman and John Saxon. The story follows a group of sorority sisters who are stalked during the holiday season, by a perrson hiding in their sorority house. It was inspired by a series of events that took place in the Westmount section of Montreal, in the province Quebec, Canada. Black Christmas is generally ... more on Wikipedia

Black Christmas IS LISTED ON