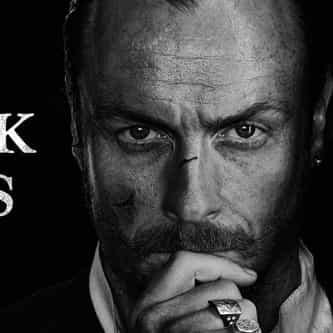 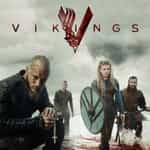 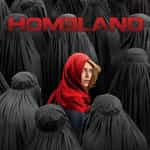 Black Sails is an American dramatic adventure television series set on New Providence Island and a prequel to Robert Louis Stevenson's novel Treasure Island. The series was created by Jonathan E. Steinberg and Robert Levine for Starz that debuted online for free on YouTube and other various streaming platform and video on demand services on January 18, 2014. The debut on cable television followed a week later on January 25, 2014. Steinberg is executive producer, alongside Michael Bay, Brad ... more on Wikipedia

324 votes What To Watch If You Love 'Black Sails'

Black Sails IS LISTED ON