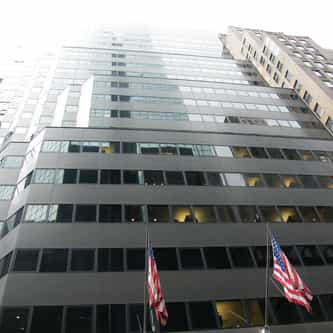 BlackRock, Inc. is an American multinational investment management corporation based in New York City. Founded in 1988, initially as a risk management and fixed income institutional asset manager, BlackRock has become the world's largest asset manager with over $4.59 trillion in assets under management. At the end of 2014, 65% of Blackrock's assets under management were from institutional investors. BlackRock is independently managed, with no single majority stockholder; stock is owned by ... more on Wikipedia

BlackRock IS LISTED ON