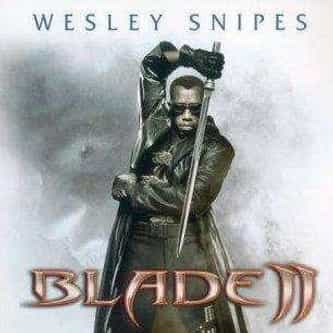 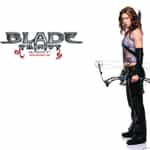 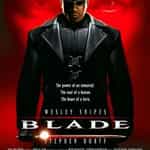 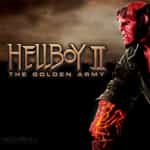 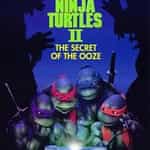 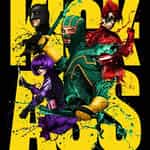 Blade II is a 2002 American vampire superhero action film based on the fictional Marvel Comics character Blade. It is the sequel of the first film and the second part of the Blade film series, followed by Blade: Trinity. It was written by David S. Goyer, who also wrote the previous film. Guillermo del Toro was signed in to direct, and Wesley Snipes returned as the lead character and producer. The film follows the dhampir Blade in his continuing effort to protect humans from vampires. The ... more on Wikipedia

38.2k readers 'Blade II' Is Low-Key One Of The Best Superhero Movies - And An Even Better Monster Movie

Blade II IS LISTED ON