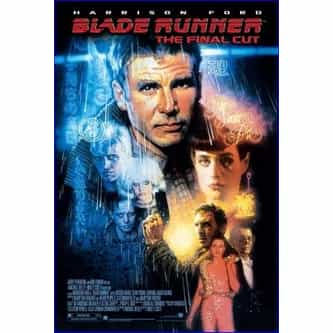 Blade Runner is a 1982 American neo-noir dystopian science fiction film directed by Ridley Scott and starring Harrison Ford, Rutger Hauer, Sean Young, and Edward James Olmos. The screenplay, written by Hampton Fancher and David Peoples, is a modified film adaptation of the 1968 novel Do Androids Dream of Electric Sheep? by Philip K. Dick. The film depicts a dystopian Los Angeles in November 2019, in which genetically engineered replicants, which are visually indistinguishable from adult ... more on Wikipedia

263.9k readers Blade Runner Already Had A Sequel, And It Was The Trashiest Movie Of 1998

3k readers There Are Eight Versions Of Blade Runner, And Each One Is Crazier Than The Next

Blade Runner IS LISTED ON