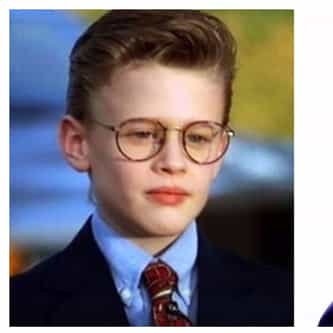 Blake McIver Ewing (born March 27, 1985), also known as Blake McIver and Blake Ewing, is an American singer-songwriter, actor, model and pianist. He was known for playing Michelle's friend, Derek, on the sitcom Full House. Ewing also portrayed the role of Waldo in the 1994 feature film version of The Little Rascals, and voiced Eugene on Hey Arnold! during its 5th season (replacing Benjamin Diskin, Jarrett Lennon and Christopher Castile). He is currently one of the hosts of the Bravo series ... more on Wikipedia

Blake McIver Ewing IS LISTED ON