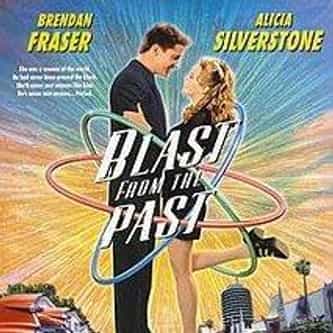 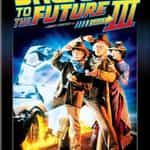 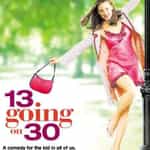 Blast from the Past

Blast from the Past is a 1999 American romantic comedy film based on a story and directed by Hugh Wilson, and starring Brendan Fraser, Alicia Silverstone, Christopher Walken, Sissy Spacek and Dave Foley. In 1962 an eccentric scientist who, like so many people at the same, thought that a conflict between the U.S. and the Soviet Union was possible, built a shelter in his basement. DHe thought things were going escalate took his pregnant wife into the shelter. ... more on Wikipedia

Blast from the Past IS LISTED ON