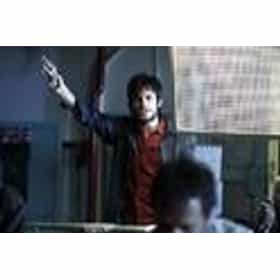 Blindness is a 2008 Canadian film in English. It is an adaptation of the 1995 novel of the same name by Portuguese author José Saramago about a society suffering an epidemic of blindness. The film was written by Don McKellar and directed by Fernando Meirelles with Julianne Moore and Mark Ruffalo as the main characters. Saramago originally refused to sell the rights for a film adaptation, but the producers were able to acquire it with the condition that the film would be set in an unnamed and unrecognizable city. Blindness premiered as the opening film at the Cannes Film Festival on May 14, 2008, and the film was released in the United States on October 3, 2008. ... more on Wikipedia

Blindness is ranked on...

Blindness is also found on...