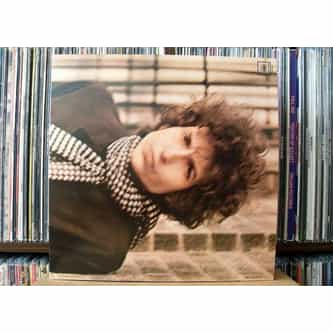 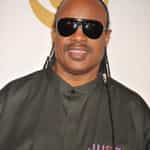 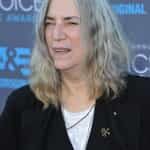 Blonde on Blonde is the seventh studio album by American singer-songwriter Bob Dylan, released on May 16, 1966 on Columbia Records. Recording sessions began in New York in October 1965 with numerous backing musicians, including members of Dylan's live backing band, The Hawks. Though sessions continued until January 1966, they yielded only one track that made it onto the final album—"One of Us Must Know". At producer Bob Johnston's suggestion, Dylan, keyboardist Al Kooper, and ... more on Wikipedia

Blonde on Blonde IS LISTED ON