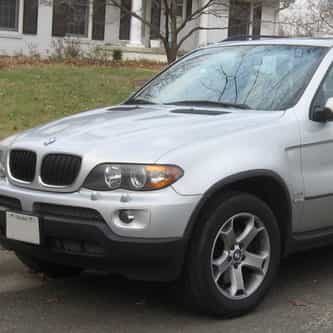 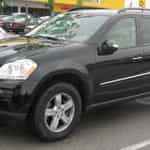 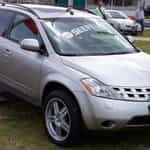 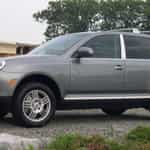 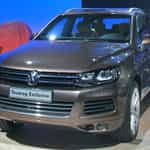 The BMW E53 is the first-generation BMW X5 mid-sized luxury crossover SUV. It was produced from 1999-2006 and has been replaced by the BMW E70. The E53 was developed at a time when BMW still owned Land Rover and as such shares many components and designs with both the Land Rover Range Rover L322 model and the BMW E39 5-series. The entire in-car entertainment system are shared with other BMWs and L322. As a result the X5 model earlier models and L322 can be easily upgraded with the newest ... more on Wikipedia

BMW X5 IS LISTED ON