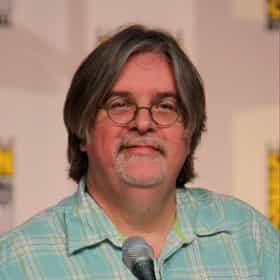 Robert "Bob" Bendetson (born August 28, 1954) is an American television writer and producer. He has written for a number of TV series, including ALF, Home Improvement and two episodes for The Simpsons (season 12's "Simpsons Tall Tales" [the "Connie Appleseed" parody] and season 13's "Blame It on Lisa"). He lives with his wife Heidi and his two children Ellie and Jesse Bendetson. Bendetson served as a supervising producer on Coach, leaving after its fifth season to become co-producer on Home Improvement. He worked on Newhart and wrote the show's final episode "The Last Newhart". He wrote and directed the as yet unreleased film Big Bug ... more on Wikipedia

Bob Bendetson is also found on...