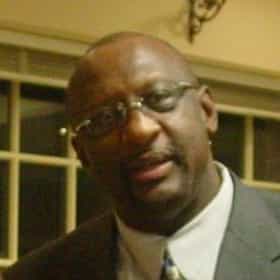 Robert Jerry Lanier, Jr. (born September 10, 1948) is an American retired professional basketball player who played for the Detroit Pistons and Milwaukee Bucks of the National Basketball Association (NBA). Lanier was inducted into the Naismith Memorial Basketball Hall of Fame in 1992. In his 14 NBA seasons, Lanier averaged 20.1 points, 10.1 rebounds, 3.1 assists, 1.5 blocks and 1.1 steals while shooting 51.4 percent from the field. He played in eight NBA All-Star Games, and was named Most Valuable Player of the 1974 game. He has had his #16 jersey retired by both the Pistons and the Bucks and his #31 jersey retired by St. Bonaventure University. Lanier is an NBA ambassador. ... more on Wikipedia

Bob Lanier is ranked on...

Bob Lanier is also found on...