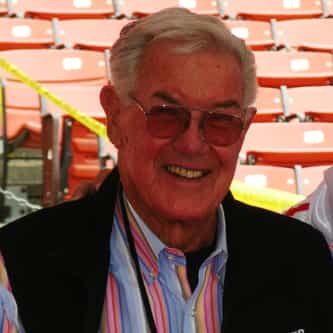 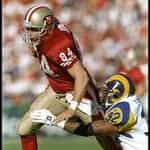 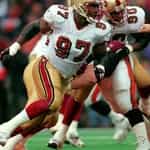 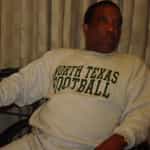 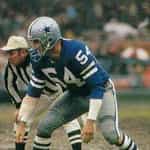 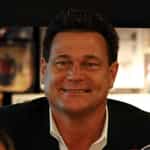 Robert Bruce St. Clair, nicknamed "The Geek" (February 18, 1931 – April 20, 2015) was a professional American football player. Because of his eccentricities, his teammates nicknamed him "The Geek".St. Clair held the distinction of having been one of the few players in history to have spent almost his entire playing career in the same city, playing in the same stadium. St. Clair attended San Francisco's Polytechnic High School (located across the street from the stadium) ... more on Wikipedia

Bob St. Clair IS LISTED ON