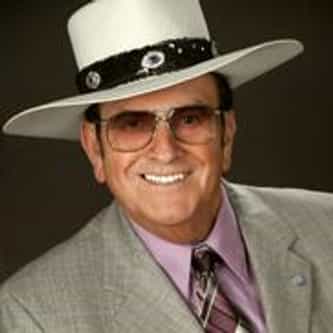 Bobby Osborne (born December 7, 1931) is a bluegrass musician known for his mandolin playing and high lead vocals. Born in Leslie County, Kentucky, Osborne is known primarily for his collaborations with his brother Sonny Osborne in their band, the Osborne Brothers. Osborne grew up helping his dad stock his granddad’s general store and absorbing the songs on the Grand Ole Opry, eventually dropping out of high school to form a band with his brother, Sonny. He was a pioneer in conceiving the ... more on Wikipedia

Bobby Osborne IS LISTED ON

#32 of 70
6.6k VOTES The Greatest Mandolinists of All Time
Famous Male Musicians List of Famous Musicians Famous People Born in 1931 Full Cast of House At The End Of The Street Actors/Actresses