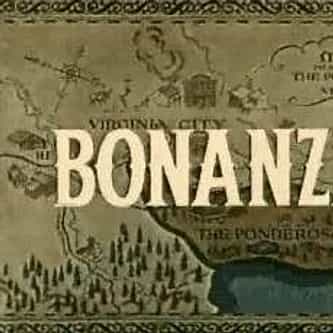 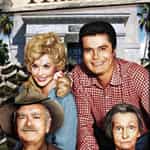 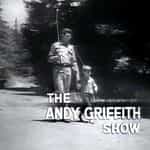 Bonanza is an NBC television western series that ran from September 12, 1959, to January 16, 1973. Lasting 14 seasons and 430 episodes, it ranks as the second longest running western series, and within the top 10 longest running, live-action American series. The show continues to air in syndication. The show is set around the 1860s and it centers on the Cartwright family, who live in the area of Virginia City, Nevada, bordering Lake Tahoe. The series stars Lorne Greene, Dan Blocker, ... more on Wikipedia

Bonanza IS LISTED ON