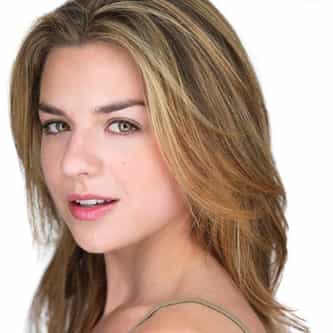 Bonnie Dennison (born February 15, 1989) is an American actress. She was born in New York City. From 2002–05, she played Emily Yokas on the NBC television show Third Watch. In 2007, she joined the cast of the long-running CBS daytime drama Guiding Light in the role of Susan "Daisy" Lemay, a role she continued to portray until the end of Guiding Light's broadcast run in 2009. In 2009, she made a guest appearance in the Ugly Betty episode "Backseat Betty", portraying Ava, ... more on Wikipedia

Bonnie Dennison IS LISTED ON

list of survivor contestants, zodiac signs when they are mad, good names for nidoking, alan brown cold justice, who is hannah stockings boyfriend, white british rappers list, most beautiful actress in the world, how many seasons of lost, best conditioner for frizzy hair, tv role models