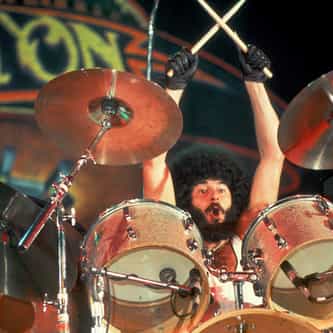 Boston is an American rock band from Boston, Massachusetts, which had its most notable successes during the 1970s and 1980s. Centered on multi-instrumentalist founder and leader Tom Scholz, who played the majority of instruments on the debut album, the band is a staple of classic rock radio playlists. Boston's best-known works include the songs "More Than a Feeling", "Peace of Mind", "Foreplay/Long Time", "Rock and Roll Band", "Smokin'", ... more on Wikipedia