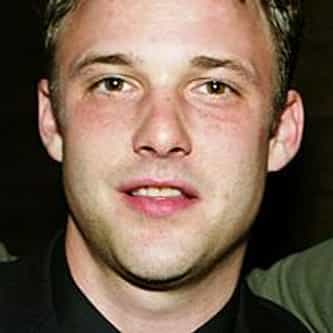 Brad Barron Renfro (July 25, 1982 – January 15, 2008) was an American actor. He made his film debut at the age of 11 in the lead role in The Client, and went on to star in 21 feature films. His career faded rapidly because of alcoholism and substance abuse. He died from a heroin overdose at the age of 25.Prior to being cast in The Client, Renfro had no acting background and had been living with his grandmother in a trailer park. Director Joel Schumacher cast him after looking around the ... more on Wikipedia

Brad Renfro IS LISTED ON