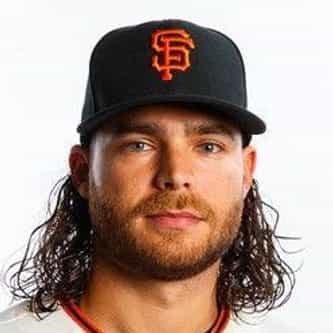 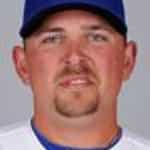 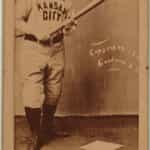 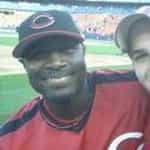 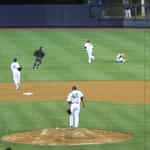 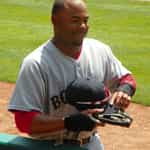 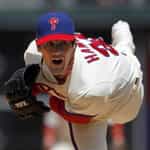 Brandon Michael Crawford (born January 21, 1987) is an American professional baseball shortstop for the San Francisco Giants of Major League Baseball (MLB). He was the sixth player in MLB history to hit a grand slam in his first Major League game, and is also the first shortstop to hit a grand slam in a Major League Baseball postseason game. Crawford played college baseball for the University of California, Los Angeles (UCLA), where he was twice named the team's Most Valuable Player ... more on Wikipedia

Brandon Crawford IS LISTED ON