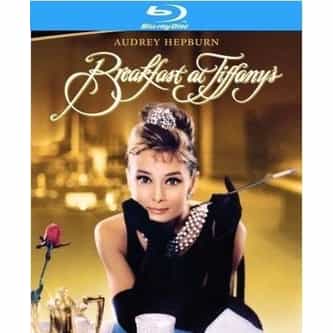 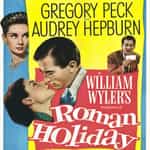 Breakfast at Tiffany's is a 1961 American romantic comedy film starring Audrey Hepburn and George Peppard, and featuring Patricia Neal, Buddy Ebsen, Martin Balsam, and Mickey Rooney. The film was directed by Blake Edwards and released by Paramount Pictures. It is loosely based on the novella of the same name by Truman Capote. Hepburn's portrayal of Holly Golightly as the naïve, eccentric café society girl is generally considered to be the actress's most memorable and ... more on Wikipedia

Breakfast at Tiffany's IS LISTED ON