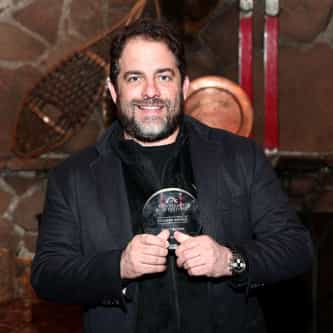 Brett Ratner (born March 28, 1969) is an American director and producer. He directed the Rush Hour film series, The Family Man, Red Dragon, X-Men: The Last Stand, and Tower Heist. He was also a producer of several films, including the Horrible Bosses series.Ratner got his start directing with music videos in the 1990s, and directed his first motion picture, Money Talks, in 1997. Overall, the films Ratner has directed have earned over $2 billion at the global box office. Ratner is the ... more on Wikipedia

Brett Ratner IS LISTED ON