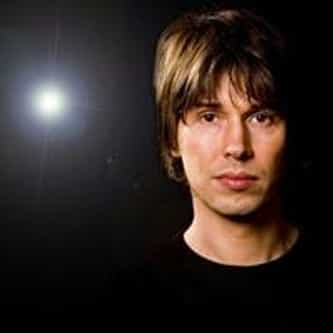 Professor Brian Edward Cox (born 3 March 1968) is an English physicist who serves as professor of particle physics in the School of Physics and Astronomy at the University of Manchester. He is best known to the public as the presenter of science programmes, especially the Wonders of... series and for popular science books, such as Why Does E=mc²? and The Quantum Universe. He has been the author or co-author of over 950 scientific publications.Cox has been described as the natural ... more on Wikipedia

Brian Cox IS LISTED ON