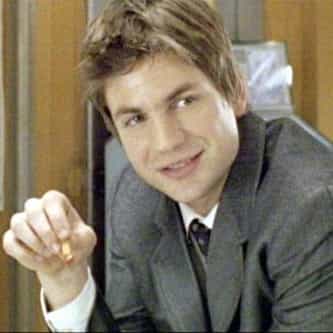 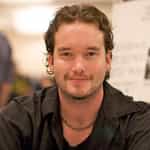 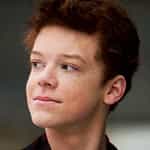 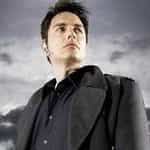 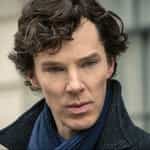 Brian A. Kinney is a fictional character from the American/Canadian Showtime television series Queer as Folk, a drama about the lives of a group of gay men and women living in Pittsburgh, Pennsylvania. The character was created by Ron Cowen and Daniel Lipman, who developed, wrote and executive-produced the series, and was portrayed by American actor Gale Harold during the show's five-year run. Handsome and masculine, Brian is a successful advertising executive who owns a lavish Pittsburgh ... more on Wikipedia

Brian Kinney IS LISTED ON