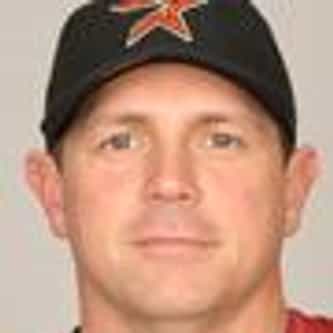 Brian Merritt Moehler (born December 31, 1971) is a former starting pitcher. Moehler pitched for the University of North Carolina at Greensboro. He was selected by the Detroit Tigers in the sixth round of the 1993 draft, and assigned to the Niagara Falls Rapids. After the 1993 season, Moehler moved on to the Jacksonville Suns, where he pitched until late 1996, when he was called up by the Tigers.Moehler made his major league debut in 1996, pitching in 2 games for the Tigers. In 1997, ... more on Wikipedia