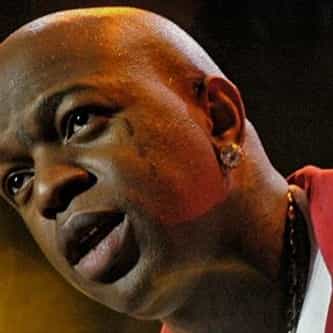 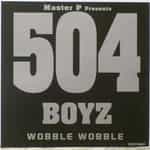 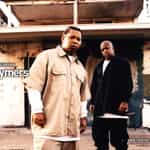 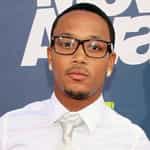 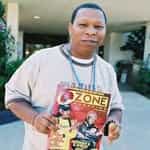 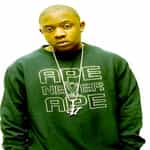 Bryan Christopher Williams (born Bryan Christopher Brooks; February 15, 1969), known by his stage name Birdman (also known as Baby), is an American rapper, record executive and entrepreneur. He is the co-founder and public face of Cash Money Records which he founded with his older brother Ronald "Slim" Williams in 1992. Birdman released his eponymous debut album in 2002, and has gone on to release four solo studio albums in total. Aside from his solo career, he is also a member ... more on Wikipedia

Birdman IS LISTED ON