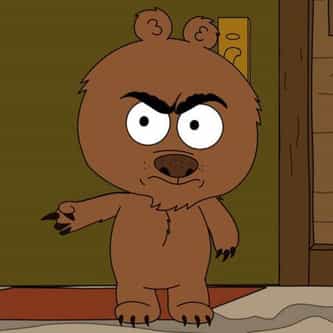 Brickleberry is an American adult animated sitcom that premiered on Comedy Central on September 25, 2012. The series was created by Roger Black and Waco O'Guin and executive produced by Black, O'Guin and comedian Daniel Tosh. The series followed a group of park rangers as they worked through their daily lives in the fictional Brickleberry National Park. Black and O'Guin began pitching the show in the mid-2000s, producing a pilot episode for Fox Broadcasting Company in 2007. They later also ... more on Wikipedia

Wolverine and the X-Men

Brickleberry IS LISTED ON