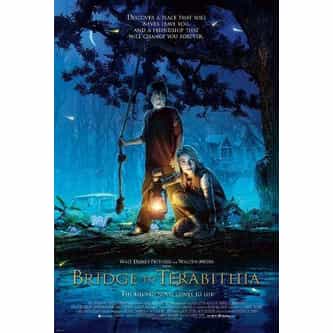 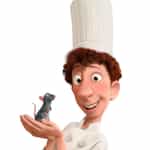 Bridge to Terabithia is a 2007 American-New Zealand fantasy adventure family drama film directed by Gábor Csupó and adapted for film by David L. Paterson and Jeff Stockwell. The film is based on the Katherine Paterson novel of the same name, and released by Walt Disney Pictures. The film stars Josh Hutcherson, AnnaSophia Robb, Robert Patrick, Bailee Madison and Zooey Deschanel. Bridge to Terabithia tells the story of Jesse Aarons and Leslie Burke, ten-year-old neighbors who ... more on Wikipedia

lists about Bridge to Terabithia

116.4k readers 'Bridge To Terabithia' Is Based On A True Story, And It's Even Sadder Than The Book

Bridge to Terabithia IS LISTED ON