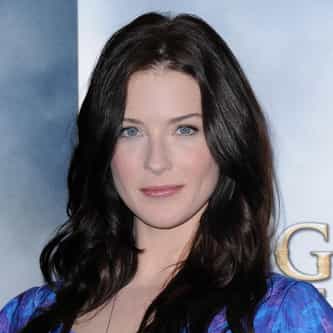 Credits (Film)
Sex and the City
The Best and the Brightest

Credits (TV)
Beauty & the Beast
Legend of the Seeker

Acted In
Beauty & the Beast
Legend of the Seeker

Bridget Catherine Regan (born February 3, 1982) is an American actress known for portrayals such as Kahlan Amnell in the television series Legend of the Seeker, Rebecca Lowe/Rachel Turner in White Collar, Rose Solano in Jane the Virgin and Dottie Underwood in Agent Carter. She has portrayed Sasha Cooper on the TNT drama series The Last Ship since 2016. ... more on Wikipedia

Bridget Regan IS LISTED ON