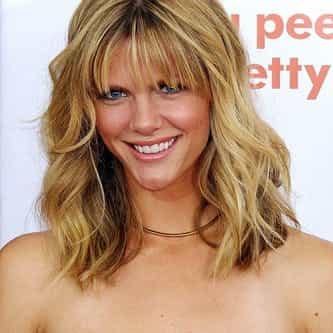 Brooklyn Danielle Decker Roddick (born April 12, 1987) is an American model and actress best known for her appearances in the Sports Illustrated Swimsuit Issue, including the cover of the 2010 issue. In addition to working for Victoria's Secret for the 2010 "Swim" collection, she has ventured into television with guest appearances on Chuck, Ugly Betty, The League, and Royal Pains. She made her feature film debut in Just Go with It (2011), and later starred in Battleship (2012) ... more on Wikipedia

Brooklyn Decker IS LISTED ON